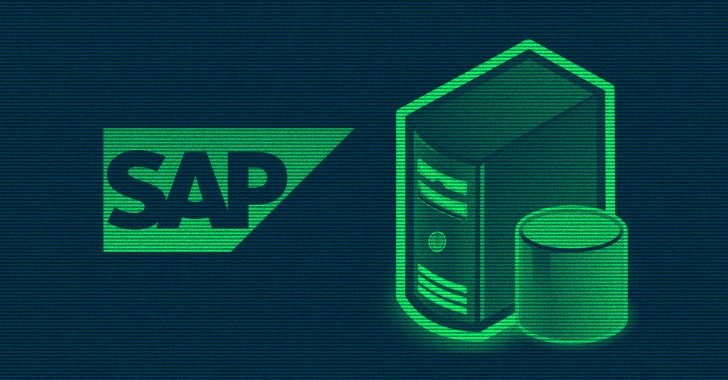 A new set of critical vulnerabilities uncovered in SAP’s Sybase database software can grant unprivileged attackers complete control over a targeted database and even the underlying operating system in certain scenarios.

The cybersecurity company said the issues — both specific to the operating system and the platform as a whole — were discovered during a security testing of the product, one of which has a CVSS rating of 9.1.

Identified as CVE-2020-6248, the most severe vulnerability allows arbitrary code execution when making database backups, thus allowing an attacker to trigger the execution of malicious commands.

“During database backup operations, there are no security checks for overwriting critical configuration files,” Trustwave researchers said in a report shared with The Hacker News. “That means anyone who can run the DUMP command (e.g., database owners) can perform very dangerous tasks.”


Two other flaws (CVE-2020-6241 and CVE-2020-6253) allows an authenticated user to execute crafted database queries to elevate their privileges via SQL injection, permitting a user with no special privileges to gain database administrator access.

In the latter case, an attacker-controlled ASE database dump is altered with malicious data before loading it into a target ASE server.

A fifth flaw (CVE-2020-6243) exists when the server does not perform necessary checks for an authenticated user while executing a stored procedure (“dummy_esp”), allowing Windows users to run arbitrary code and delete data on the ASE server.

“The logs are only readable to the SAP account, but when joined with some other issue which allows filesystem access, [it] will completely compromise the SAP ASE,” the researchers noted.

After Trustwave responsibly disclosed the findings to Sybase, SAP addressed the issues in a patch that was pushed last month on May 12.

“Organizations often store their most critical data in databases, which, in turn, are often necessarily exposed in untrusted or publicly exposed environments,” Trustwave said.

“This makes vulnerabilities like these essential to address and test quickly since they not only threaten the data in the database but potentially the full host that it is running on.”

It’s highly recommended that users update to the latest version of ASE to resolve the flaws.